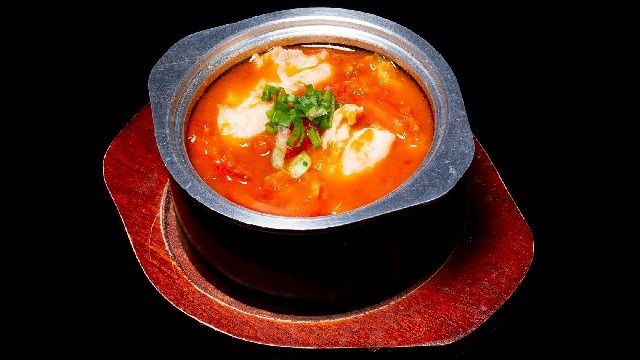 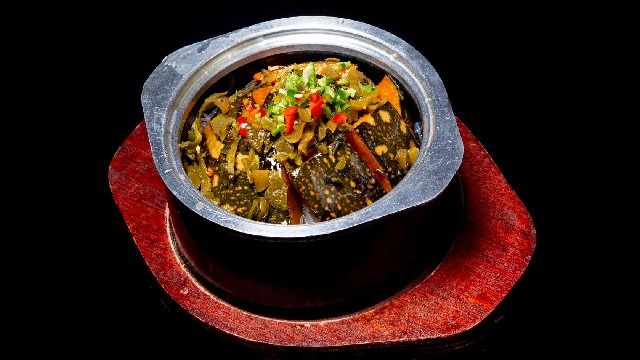 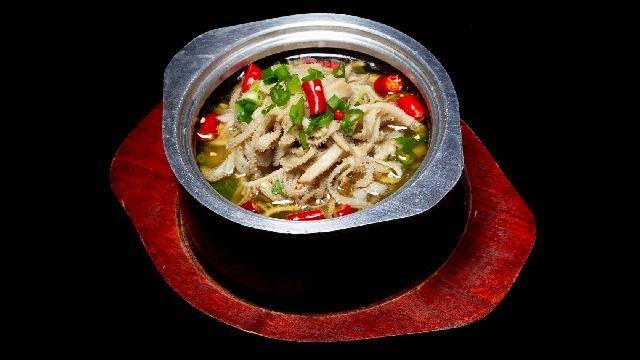 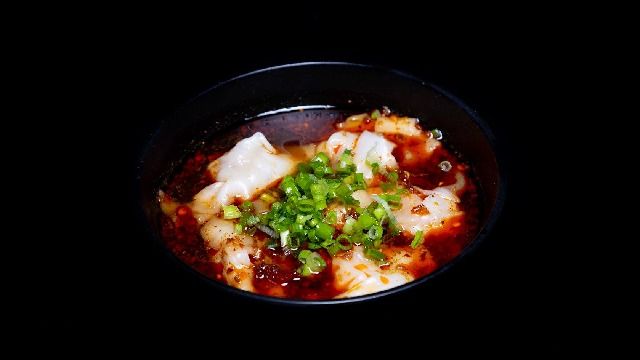 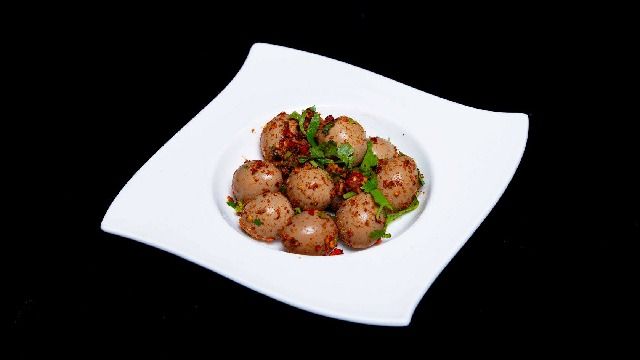 * Menu and pricing subject to change without notice. ** All prices in SGD and are exclusive of GST and service charge unless otherwise indicated under special conditions.

*Seats are not guaranteed during peak hours between 6pm to 8pm. Please call 62231170 for confirmation.

There are plenty of hotpot restaurants around, but if you’re looking for something that’s authentically in the renowned style of Cheng Du, head to Si Wei Xiao Chuan Chuan. This features ‘chuan chuan’, which translates to food on a stick. Located along Mosque Street, the restaurant’s must-try items here are pork balls with coriander, marinated gizzard and the classic marinated beef.

4.6
1 diner is looking at this restaurant right now